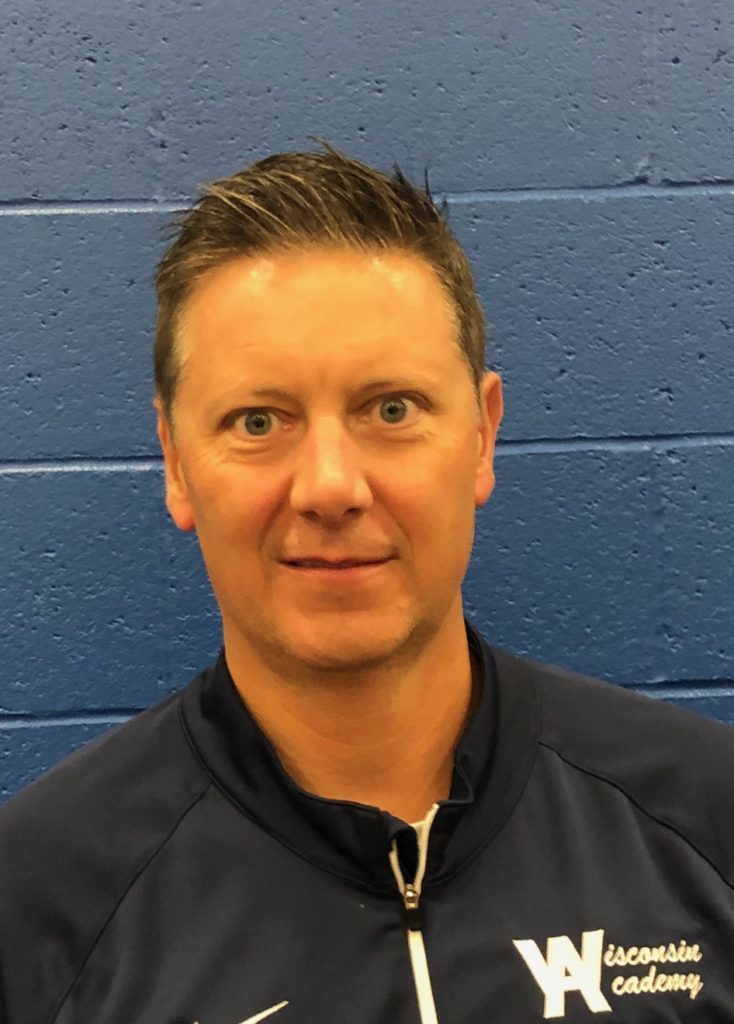 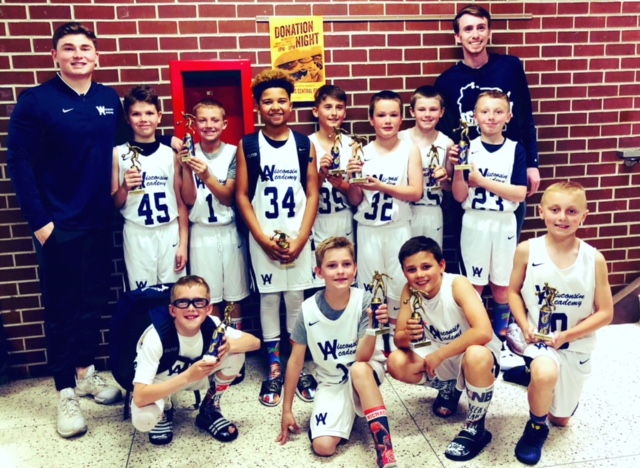 Wisconsin Academy 9U – Slaby wins the Milwaukee Spring Shootout Championship in Milwaukee this weekend! Great tournament for these boys! 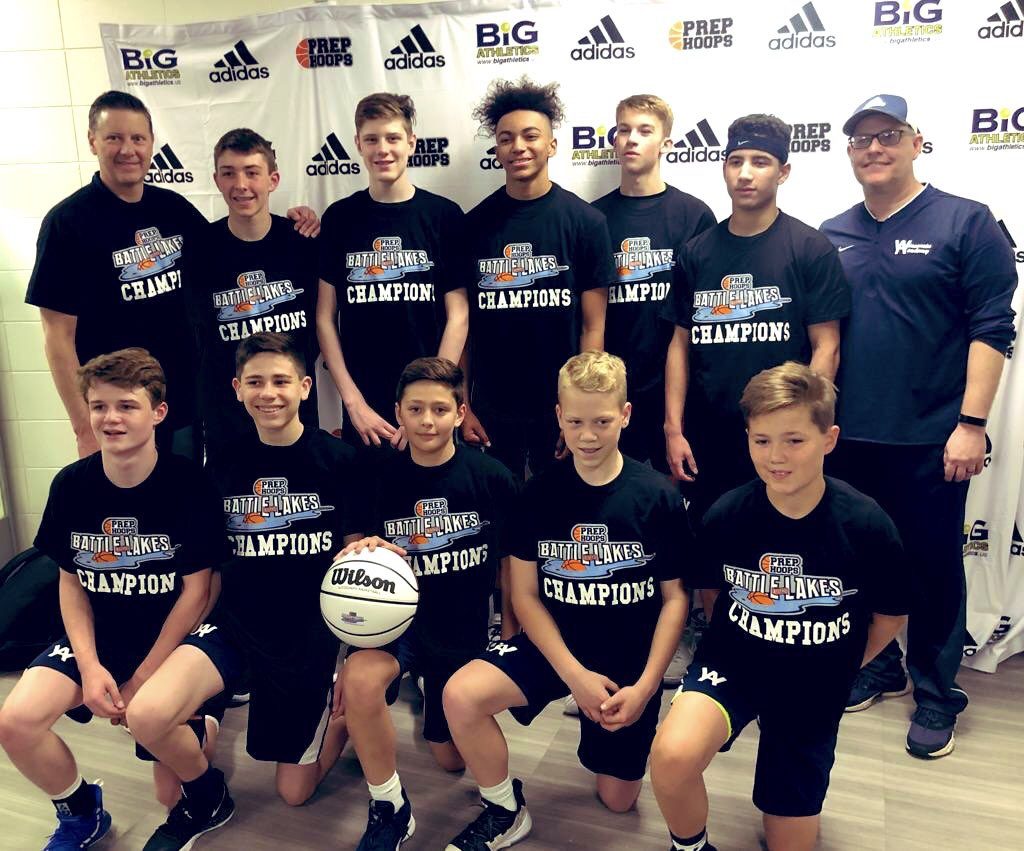 Marc Sherry, PT, DPT, LAT, CSCS, PES is a physical therapist and performs research at the UW Health Sports Medicine Physical Therapy Clinic.  He graduated with highest honors from the University of Wisconsin-La Crosse Physical Therapy Program in 1994.  He became a Certified Strength and Conditioning Specialist in 1996 and a Certified Athletic Trainer in 2000.  In 2007 he became a Performance Enhancement Specialist through the National Academy of Sports Medicine.  Marc has given several invited presentations and lectures, including international lectures to professional teams in Spain and Australia.  He has also published articles nationally and internally on core strengthening and hamstring injuries.  Marc has also coached youth basketball for 9 years at the recreational, club and AAU level.  He is a member of the Wisconsin Basketball Coaches Association.  Marc’s Sport Foundations company (www.sportfoundations.net)  provides basketball training, sport camps and performance programs for youth, high school, college and professional athletes.

He has 2 sons that attend Verona schools.

This is Charlie Olson’s third year with Wisconsin Academy. He is very passionate about coaching young players and focuses on the skill development of each player in an atmosphere of positive reinforcement. Player growth in the areas of basketball skills, discipline, respect, and character are foundations of his coaching approach.

He played point guard at Madison West High School and helped the team reach the WIAA State Tournament. While a student at UW-­Madison, Charlie played on the UW baseball team as a catcher. Sports was a family tradition in the Olson household as his father Harold “Howdy” Olson was a well-­known basketball referee, baseball umpire, and football referee for 25 years in the state of Wisconsin. Charlie has been coaching youth basketball and baseball for many years.

Charlie is an Honors graduate from UW-­Madison Business School. After a long career at CUNA Mutual Group, he now works for the State of Wisconsin Division of Vocational Rehabilitation as the leader of their Business Intelligence area.

In his spare time, he enjoys running, playing basketball, golf, and collecting sports memorabilia. Charlie resides in Verona with his wife Ann and two children, Amanda and Corey.

Jim has been a coach at WI Academy for the past 6 years coaching 9U-14U teams. Jim has coached basketball, football, and baseball teams for Verona youth sports. He is most passionate about basketball and loves to help youth athletes develop both the physical and mental aspects of the game. His coaching philosophy centers around RED: Respect, Effort, and Discipline, as well as just having FUN enjoying the game. He is proud to have his son be a part of the WI Academy family.

Jim has spent most of his professional career in Accounting and Finance. He spent 18 years at Epic as their Director of Accounting followed by a CFO role for a small business in McFarland. He currently is an Executive Vice President of Finance for Nordic, a healthcare consulting firm located in Madison, WI with approximately 1,000 employees. Nordic is focused on strategy, technology, operations and managed services that result in a stronger healthcare business with better patient outcomes. In addition, Jim is co-­owner of Sports Advantedge with Brian Bott, former strength coach for the UW football team. Sports Advantedge is located in Verona WI and offers elite sports performance training for athletes ranging from youth to professional. Sports Advantage also offers an elite baseball program with its Edge Baseball Academy.